The Best of French Comedies with Perfect features 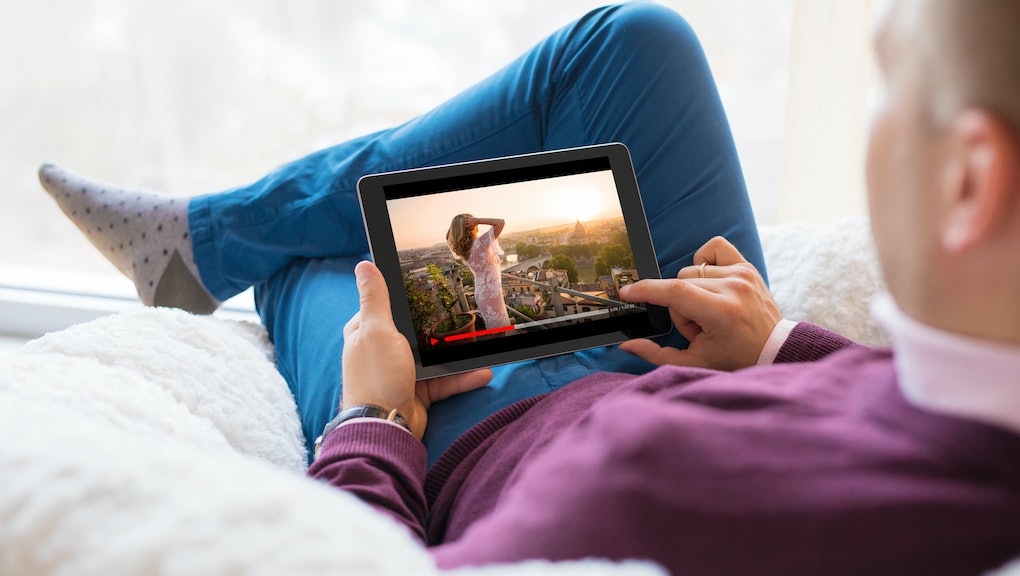 For an objective viewer, dividing a movie by ethnicity hardly makes any sense: when watching a movie is first of all an experience, an experience, is it really important where it was shot in America, Russia or Africa? There is, however, one genre for which belonging to a certain territory, language, cultural code is decisive: it is comedy. If most other genres such as western or musical first saw the light in Hollywood, then the birthplace of cinema was the birthplace of cinema as such as France. Moreover, not so blasphemous will be the opinion that she has preserved the status of the country producing the most ridiculous and interesting examples of the genre so far.

The best European comedy of 2017 “Festive Planner”. In the cinema from January 1

A locomotive diagonally cuts through the space of the frame, literally breaking into the orbit of attention of the audience. Who doesn’t know these shots from the “Arrival of the Train to La Ciotat Station”, according to the common misconception the first film that the Lumiere brothers showed to the general public (a myth that movie historians have long refuted: the premiere of “Arrival of the train” took place only in February 1896- go).

Compared to the same “Arrival of the train”, the “Watered Waterer” almost forgotten by the modern public was so successful that it was to him that the first poster in the history of cinema was drawn. Moreover, the first serious competitor of the Lumieres on the basis of film production, Georges Méliès, already in 1896, shot his version of the same plot called “Waterer”: the newborn cinema has not yet managed to acquire copyright laws. Nevertheless, it was Méliès, who, unlike Lumieres who went to the side of documentary, experimented a lot with the possibilities of cinema, became the first revolutionary of the genre.